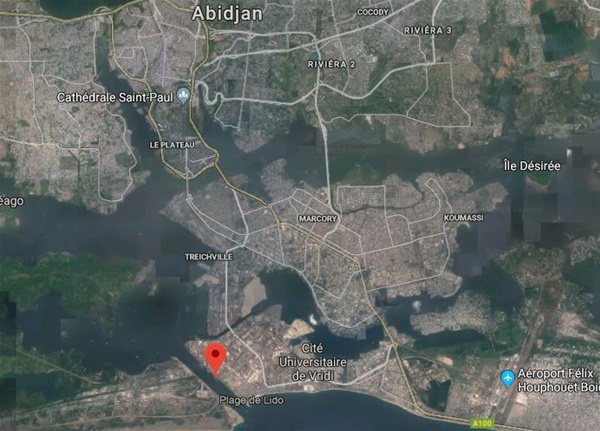 First built in 1950 to provide
deepwater access from the Atlantic Ocean to the port of Abidjan on the Ebrié
Lagoon, the Vridi Canal has just been widened and deepened to accommodate
container ships with a draft of up to 16 metres and a 10,000 TEU capacity, as
opposed to the previous maximum draft of 12 metres and TEU capacity of 3,500.

The enlarged canal was
inaugurated with all due pomp and circumstance on 21 February 2019 to
facilitate access for vessels calling at Abidjan’s second container terminal
which should be completed in 2020.  The
new terminal will be managed by Bolloré. 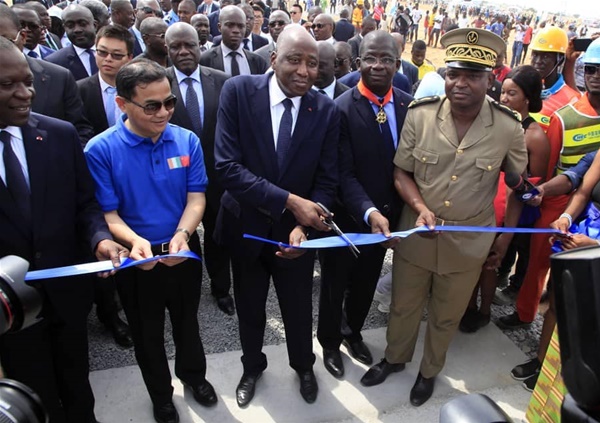 In addition to the canal and
second container terminal, the 1.2 billion Euro port development plan includes new
road and grain terminals, as well as improvements to the existing fruit and
mineral ore terminals.

85% of the project is financed
by the Ivorian State through a loan obtained from China Exim Bank while the
remaining 15% of funds come from the private sector.  The construction is being carried out by
China Harbour Engineering Company.

The Director of Abidjan’s Port
Authority has stated that his aim is to make Abidjan the top port on the
Atlantic Coast of Africa.

Up to now, the port of Lomé
(Togo) was more easily accessible for large container ships but Abidjan remains
the leading port in terms of overall cargo with a total of 24 million tons
handled in 2018 and more expected in the future.