The Democratic Republic of Congo has declared that the hemorrhagic virus
which is said to have taken 13 lives in the Boende Region (Equateur Province) is
Ebola.

A quarantine zone is to be set up 100 kms around Boende, some 1,200 kms North
of the capital of Kinshasa. 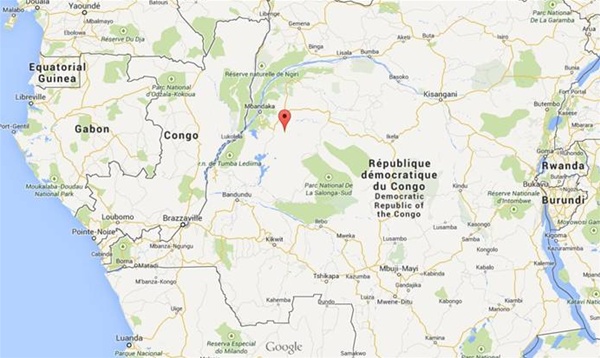 Since the tests were carried out by the Congolese authorities, WHO
cannot confirm their findings.

According to the Congolese Health Minister, the two positive test
results were for two different strains of the Ebola virus:  the Sudanese strain and a cross between the Sudanese
strain and the Zaire strain.  It is the
Zaire strain which is pandemic in Guinea, Sierra Leone and Liberia.