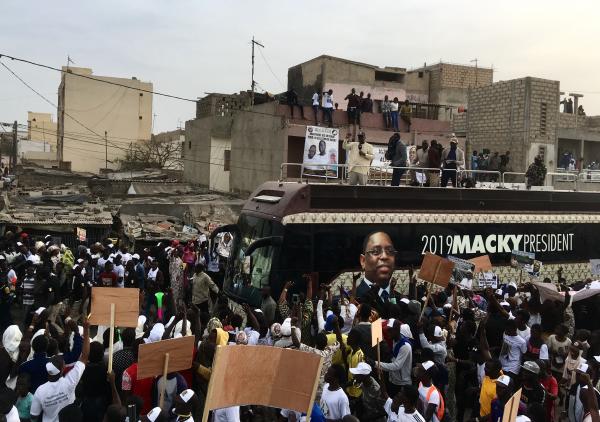 The first round of
Senegal’s presidential elections will take place on Sunday, 24 February 2019.

The poll will be
the country’s 11th presidential election since independence from France
in 1960, and it is predicted that the current incumbent, Senegal’s fourth
president, Macky Sall, will win with a comfortable majority.

Two of the strongest
opposition candidates, Khalifa Sall (ex-Mayor of Dakar) and Karim Wade (son of
ex-President Abdouleye Wade) were excluded from running in the election by the Constitutional
Council on the grounds that they had criminal records.

This decision
sparked protest movements which were quickly quelled by security forces and
remained limited.

Although there are
no particular safety concerns surrounding this Sunday’s poll, Budd’s Dakar
office recommends that crew members stay inside the port areas and avoid
attending public places (bars, night clubs, etc.) during this period.

It is our
understanding that rumors that internet could be disconnected are unfounded and
vessels should stay in touch with their local agent or P&I Correspondent
for any kind of assistance which may be required.