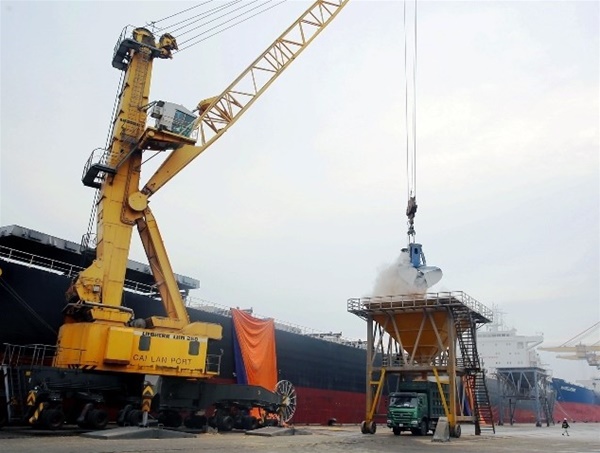 to attend a meeting at their offices on 6 October 2020 to discuss and assess the reasons for the disproportionately high number of cargo claim ship arrests in Vung Tau port and find a way of protecting the legitimate rights and interests of Vietnamese companies without resorting to such a drastic measure which has a very negative impact not only on the ship itself, but also on the investment environment and terminal operations in Ba Ria Vung Tau province.